So, what have I been learning lately? (Or rather, "we")

The sex part has gotten more tame lately.  It sucked at first, but it's okay.  It's hard to explain, but it's moved more "inside" than "outside".

I think what I mean is that it has become more "intimate" and in the present, rather than an act.

Actually, to sum it up, I would have to say that we are sexual "all the time in the present", if that makes any sense.  There is not time when she is not with me, nor when she is not "touching" me, or has her presence upon me.  Ugh, english sucks.  I am "held lovingly" constantly.  Close as I can get :)

I'm hoping that we can still have the "act" lol.

Well, they can be SO addicting!  :P

She's teaching me a lot of stuff instead.

I continue to learn with my Lady, and here's where we are today!

Such strange places I have gone with Her, and yet haven't travelled very far :)

I've known for a long time that trying to figure out the definition of who my Lady is, is rather fruitless and an endeavor in monotony.  Truth is, like us, they are much, much more than we can understand.


Currently studying the power of sound! Lately, Mantras for Kali, Tara, Mother Mary, Kundalini, and others... too many to list I think.

Also collecting the "silver threads of truth" between the world's religions, myths, and legends.

She showed my how both Hinduism and also American Indian belief speaks of their people being saved from a great flood.  So much for those churches who have begun teaching that the flood was local.

She is quite the helpful Eudaemon!  At least as tutelary teacher.  Or maybe that's a teacher who's also a tutor?


I've also been studying words of power from Hebrew, gnostic texts, and even speaking in tongues (well, my version. When she is especially close to me, even within me, but not "in" me... I will speak a strange language softly.  That's more of an experience than a study.  I've been trying to piece together words, but I can't seem to).

(I'm nothing if not thorough)

Here's some words in Zulu from Africa. Note the meanings as you sing along with the intro, and notice how it feels in your throat, your heart. How it affects the different energy centers in your body, and hence: Your environment...


Words are powerful beings (yes, I said "beings": Born of thought, will, and intent... powered by emotion) with the power both to cut deeply, or to heal deeply.

The information in this blog is for entertainment purposes ONLY. All trolling messages will be promptly deleted. 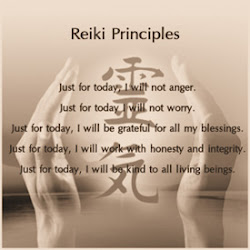 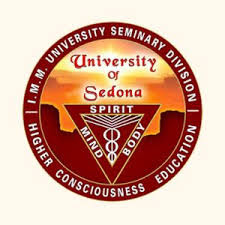